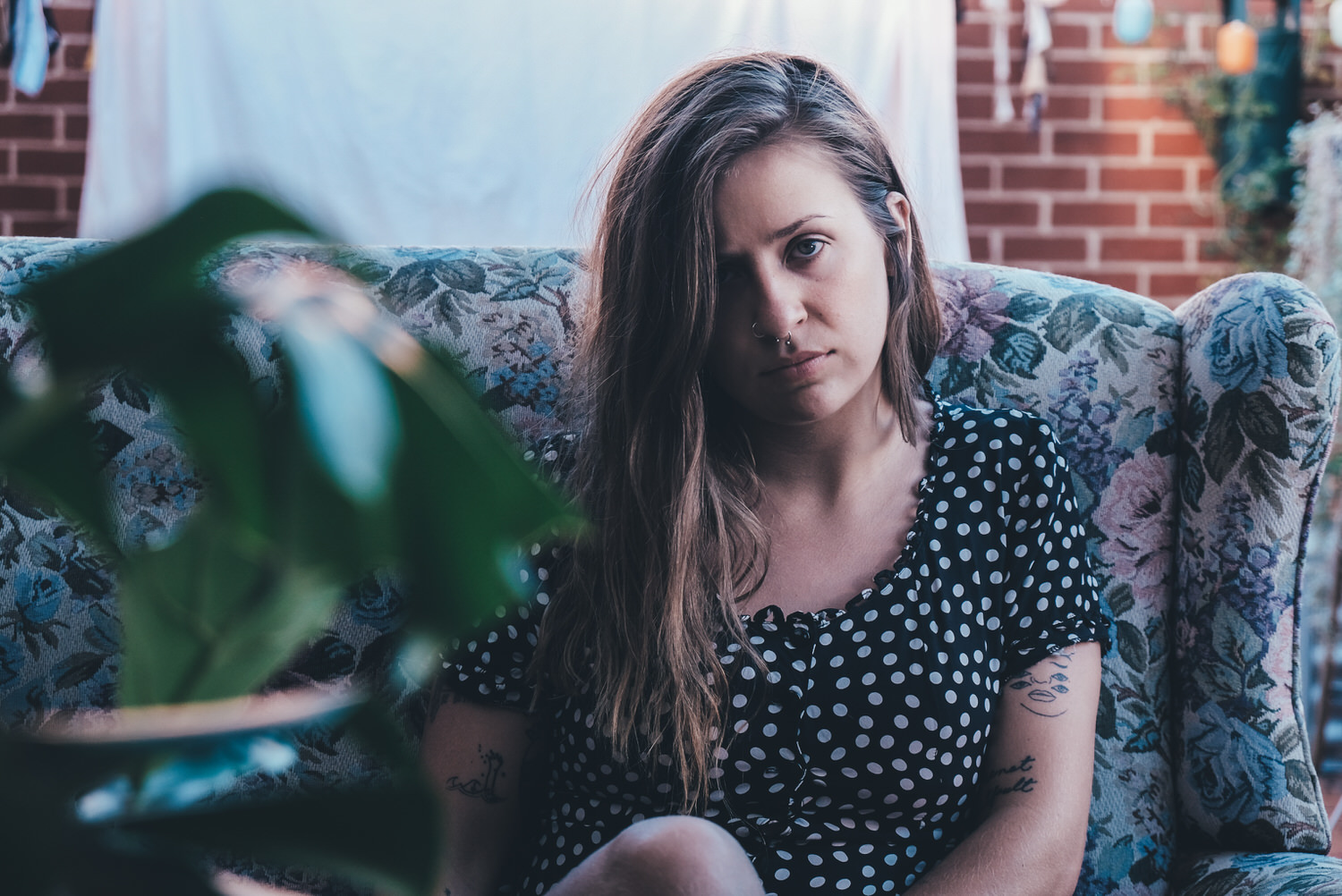 After humble beginnings in her home state of Tasmania, 2013 saw a move to Adelaide for the honest and moving songwriter, Bec Stevens. Despite new beginnings it wasn’t long before she was welcomed with open arms by the local music community, for her friendly smile and powerful, celestial voice. Rigorous touring Australia-wide, weekend in, weekend out, soon eventuated to landing impressive support slots with like thes of Slowly Slowly, Tim Rogers and Missy Higgins, as well as the illustrious Julien Baker (USA) and other international artists.

A new home city and a new perspective, relationships loved and lost, lifestyle changes and new experiences brought to life the heartfelt solo debut release ‘More Scared Than Me’ in 2016. This would soon cement Bec Stevens as a nationally recognised, hardworking and inspiring young artist. A strong debut and breathtaking performances around the nation also landed Bec nominations for ‘Best Female Artist’, ‘Best New Artist and ‘Best Punk Artist’ in the SA Music Awards.

Following the release of her most recent and highly acclaimed sophomore record ‘Why Don’t You Just’ in 2019, Bec spent a lot of the year touring around the nation armed with her full band, giving the newer tracks a whole new level of power and soul, which wasn’t unnoticed by the National Live Music Awards who presented Stevens with the ‘Best Live Voice’ award of 2019. 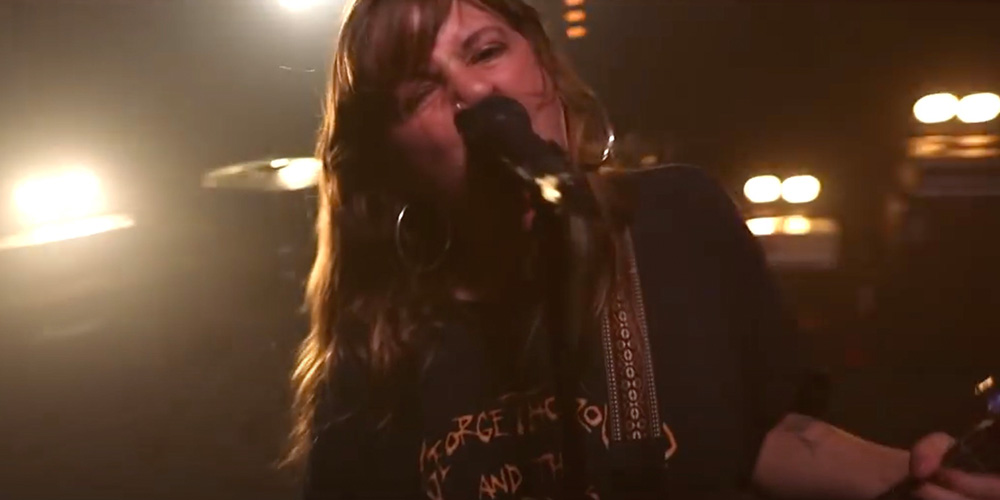 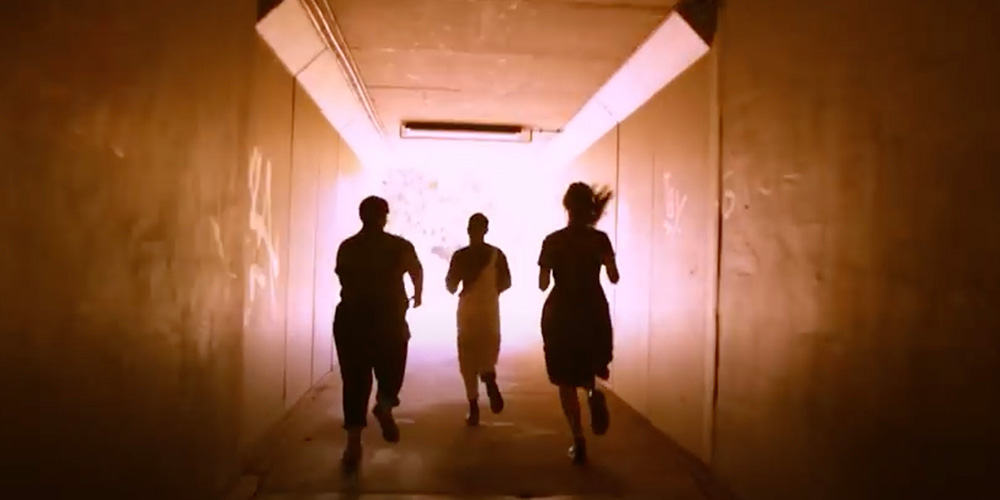 January 9, 2019
By Caz Michalak Bec Stevens has done it again! After releasing her ripping single ‘They Don’t Build Cars Like This Anymore’ in 2018, to widespread praise, a packed-to-the-rafters launch and…