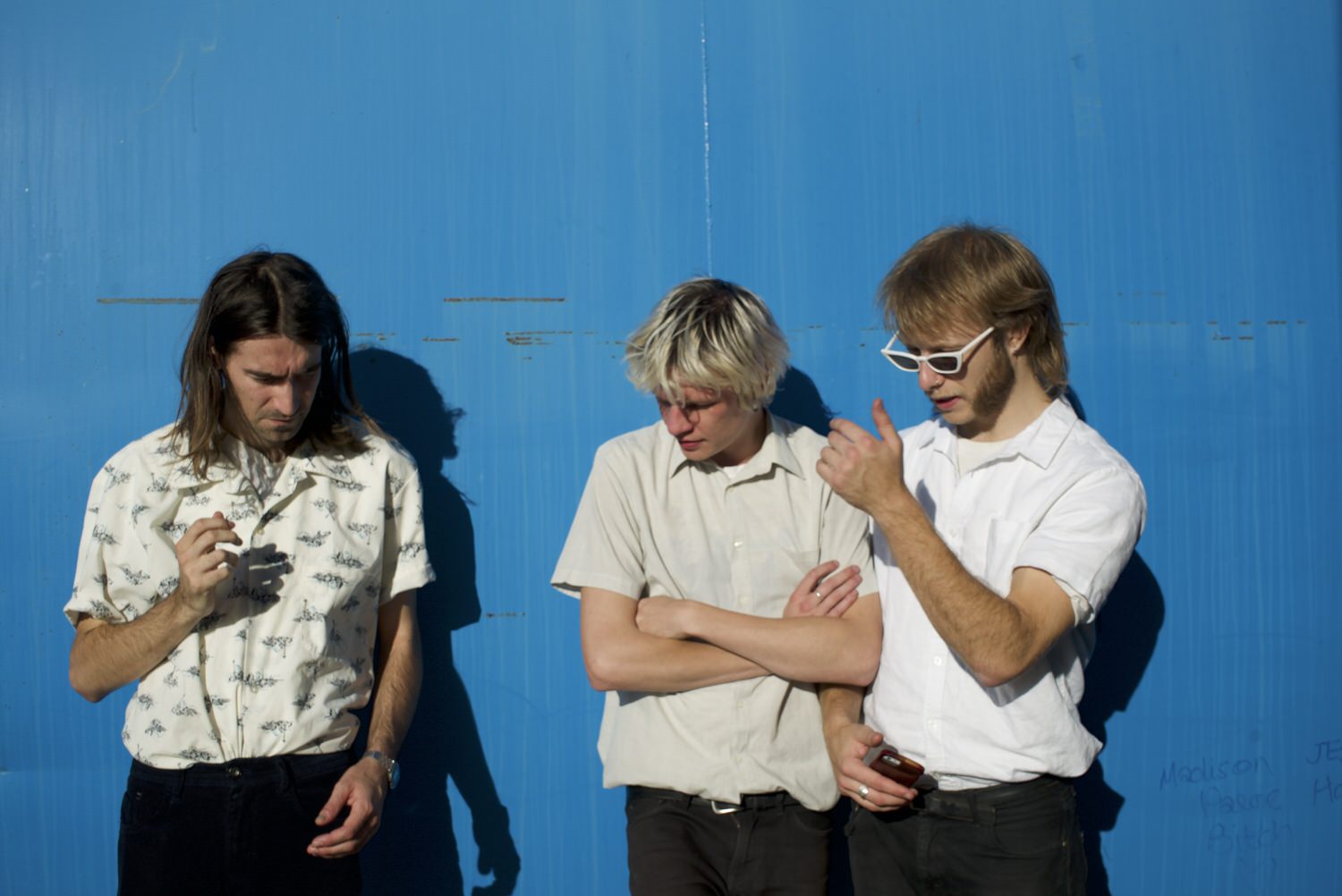 Hideous Sun Demon are a Melbourne based / Perth born rock band with an enduring history and an exciting future. The band has released 3 LPs and 2 EPs, powering tours through Australia, NZ and Europe, gaining them a niche, but dedicated following over their seven year life. The trio’s reputation remains strong with their razor sharp, aggressive performances and their continually evolving, yet highly individualistic approach to songwriting.

Their first LP, ​Sweat​ (2014), was released independently, with lead single “Moan for Jesus” reaching #2 in the AMRAP Metro Charts. Their 2nd LP ​Industry Connections​ (2016, Pilerats / Warner Australia), was produced by King Gizzard and the Lizard Wizard’s Stu Mackenzie, and received coverage by NME and Rolling Stone. Their 3rd LP Fame Erotic Dream​ (2018, Hell Beach Records), received a modest amount of Australian press coverage including a single feature as well as guest programming spot on ABC’s Rage. Their most recent release, the 4 track EP ​Good Time ​(2019, Hell Beach) is their first under the new Melbourne line up. Recorded at Silk Road Studios and produced by Paul French, this effort sees the band’s highest production release yet. A delve into a new post punk sound, yet still as energetic, sarcastic and beautifully obscure as the classic Hideous Sun Demon.

“When Hideous Sun Demon do what they do it turns out to be something fucking manic.” – Benjamin Smith, Amnplify “..so good you will have brain spasms.” – Marshall Cooper, Lennox Groove

“..there guys have a bit more of a hard-living danger about them. Like they’re properly fried units who’ve seen some shit in their time.” – Dave Ruby Howe, triple j 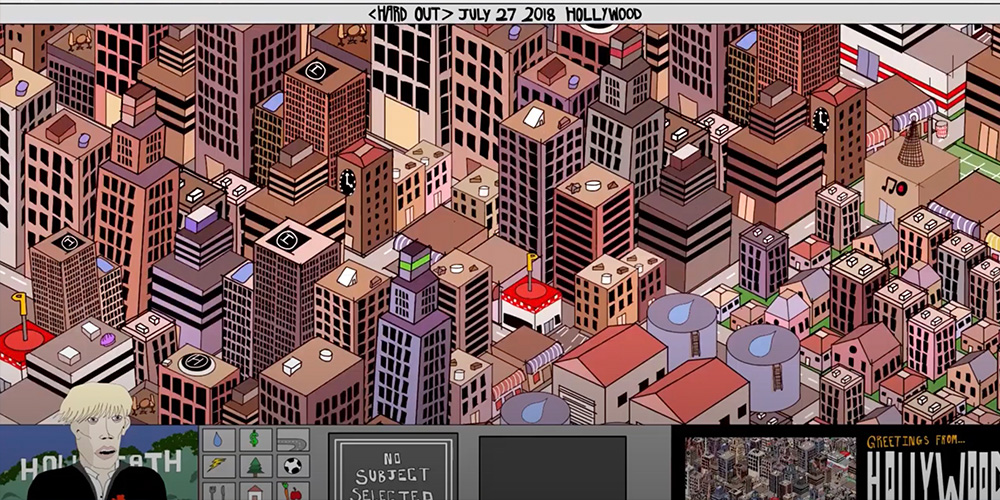 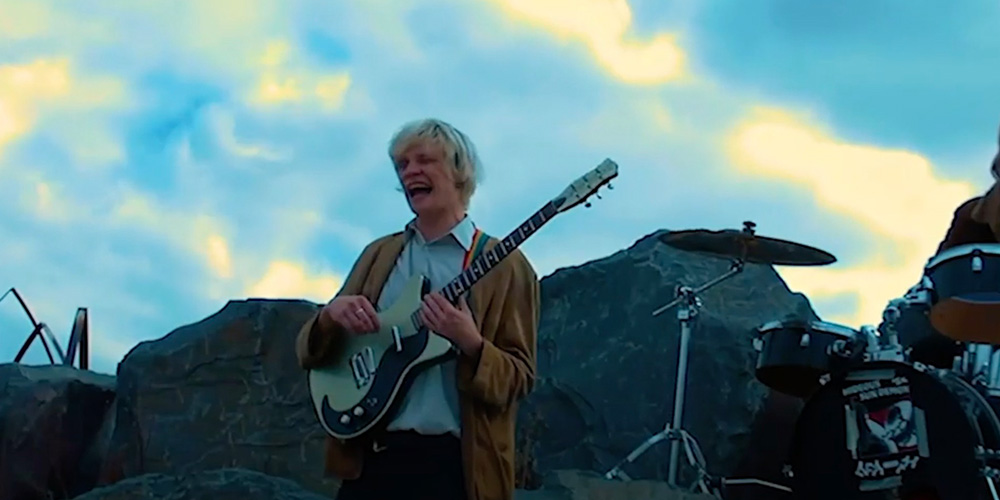