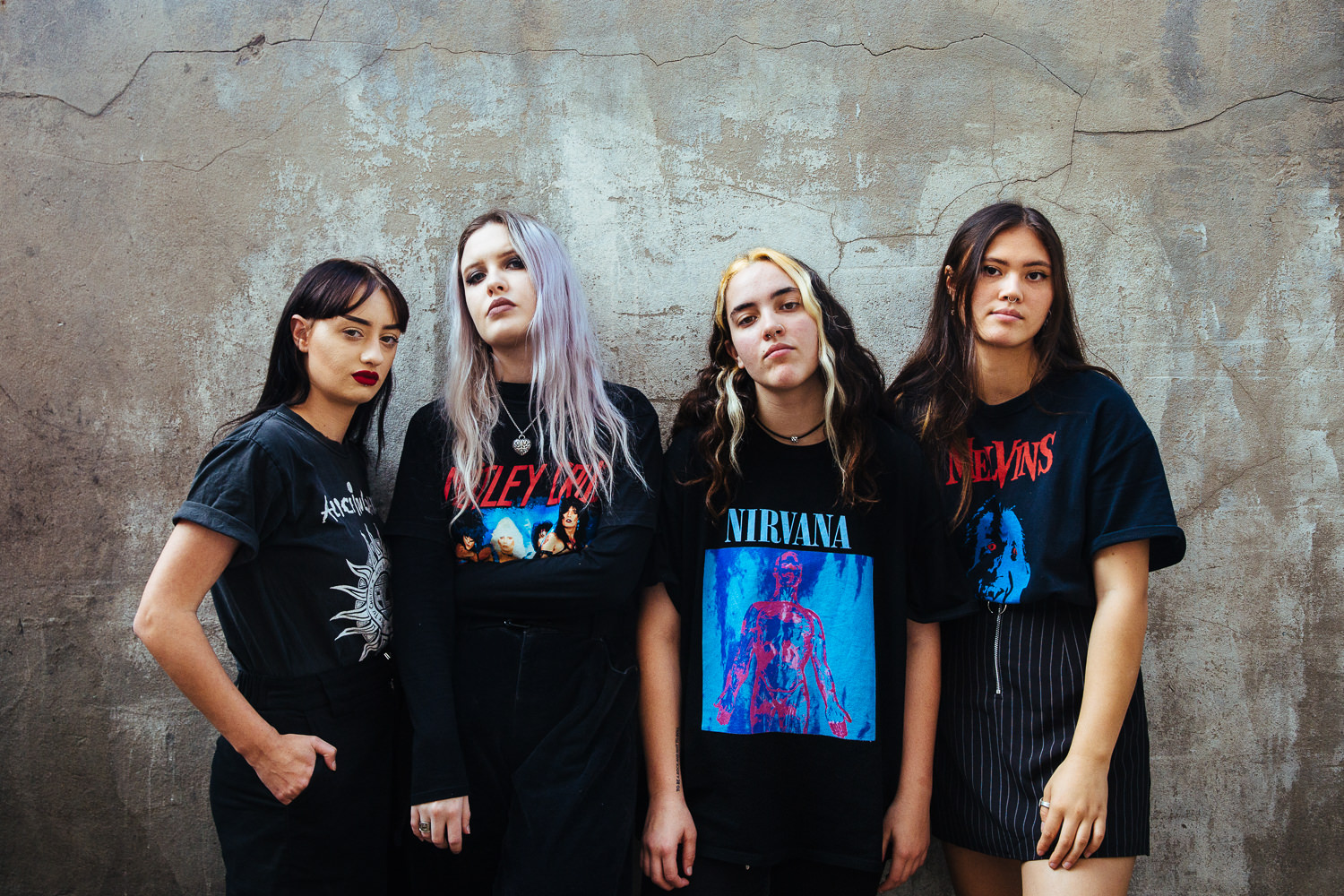 All we can do, really, is make people feel less alone” – Anji Greenwood, Socioanomaly mini-documentary

“Socioanomaly”, the third EP released by Meanjin/Brisbane-based VOIID, cemented the band’s position as a colossal force in the Australian punk scene as well as their lifelong friendship. Their milestone signing with Damaged Records marks how far Anji Greenwood (vocals) and Kate McGuire (guitar, vocals), have come since their days of teenage recalcitrance on Queensland’s Central Coast and their escape to start the band in Brisbane with Mina Cannon (drums) and Antonia Hickey (bass). Soon, they realised that VOIID could amplify their own frustration with the world, and exist for anybody who felt like their voice was overlooked.

After sharing stages with the likes of Grinspoon, Amyl & The Sniffers, Clowns and Cosmic Psychos, VOIID were invited to bring their caustic live set on the road with DZ Deathrays for their 2019 national tour. In 2020, following months of Covid-restricted venues lying dormant, they joined WAAX to resurrect live music with back-to-back sold-out shows at The Zoo in Brisbane.

Written from personal experience, “Socioanomaly” showcases VOIID’s strongest writing to date – the seven tracks vulnerably tackle themes like sexual assault, abortion and mental health without flinching. Pilerats likened the songs to “a shot of adrenaline to the heart, at a time where it feels so much easier to just do nothing at all”, and triple j’s Abby Butler praised their inclusion of “important, razor-sharp and uncompromising” stories, which were also covered by Rolling Stone Australia. While Covid-19 restrictions delayed plans for an EP tour, the band finally played a run of East Coast dates in February 2021: they found their fans had made good use of the eight months since the release, learning all the lyrics so they could yell back at the stage.

Now at work on their first album, VOIID’s magnetism has seen the band grow a loyal community of followers who share their belief in an equal future, as well as smashing a few guitars along the way to claiming it. 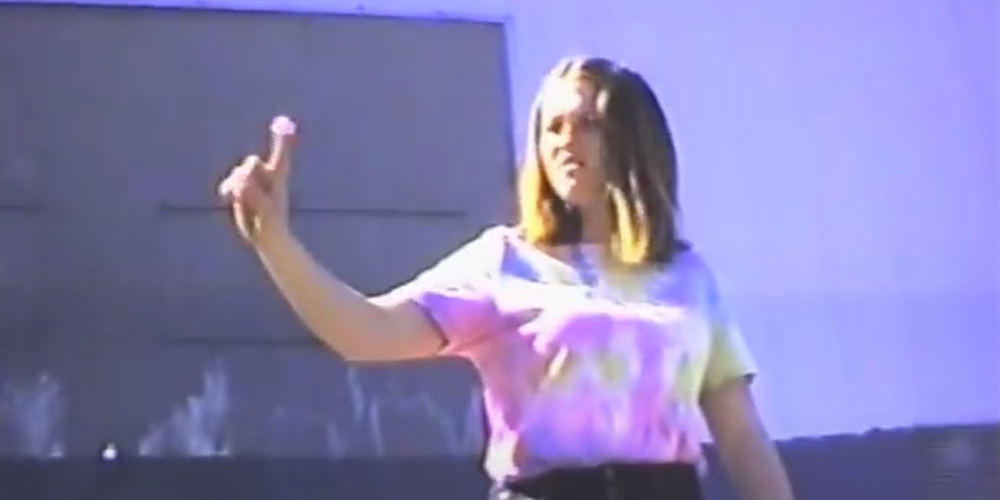