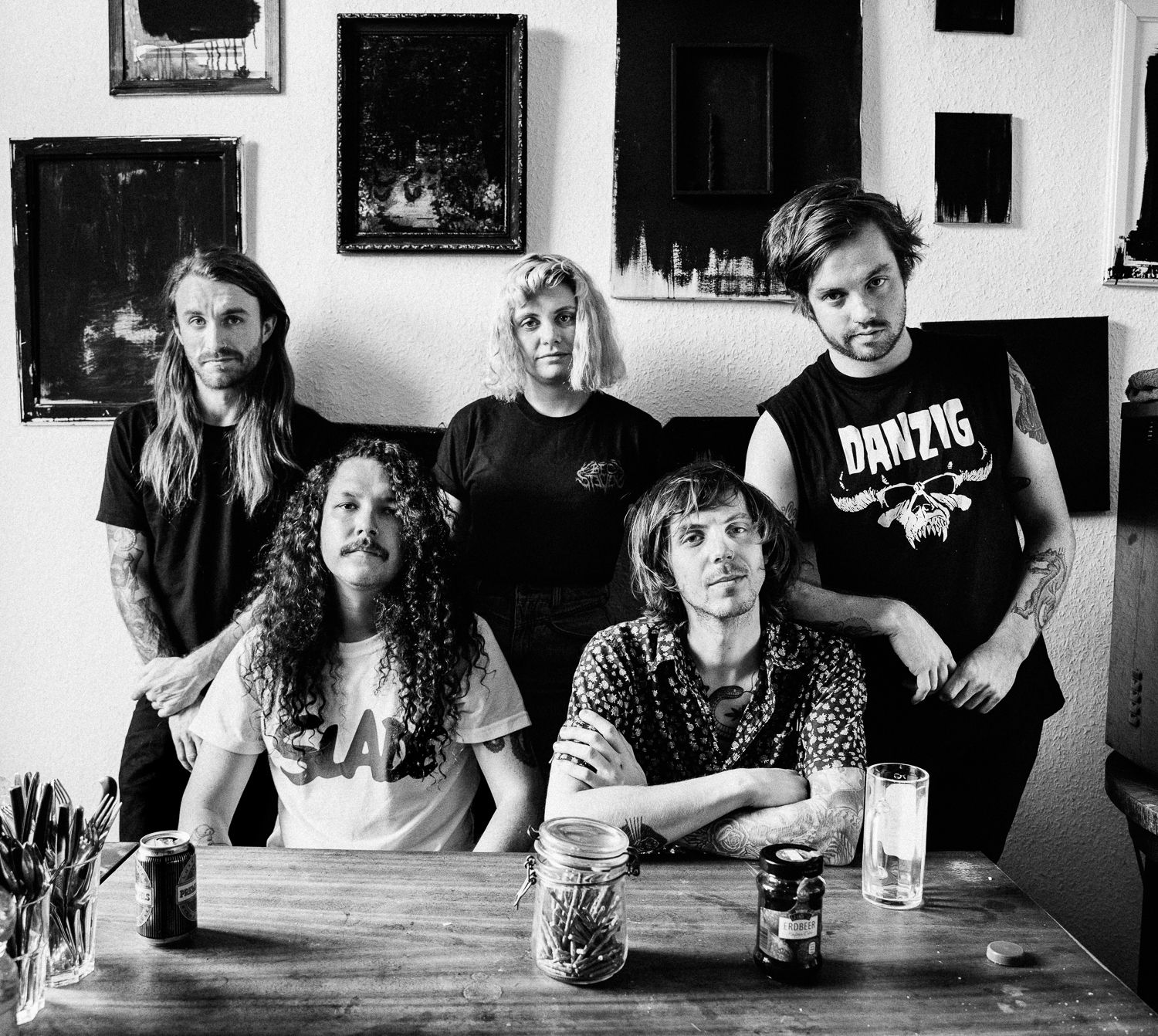 Their first record, 2013’s I’m Not Right, established the band’s reputation through a relentless touring schedule. It laid the framework to have 2015’s Bad Blood launch them onto the world stage, offering key appearances at Groezrock in Belgium and more. Later, It was 2017’s Lucid Again that solidified their place as one of Australia’s most acclaimed punk bands taking them to tones of sold out shows, the world’s biggest heavy music festival (Wacken Open Air), supporting Foo Fighters and expanding their creative horizons by intertwining punk rock and psychedelia in a way that Rolling Stone called “an intricate document of the shape of punk that finally came in” and stating “it’s hard to argue against Clowns not creating one of the best rock -not just punk- albums of the year”.

2019 has seen the band release their fourth studio offering ‘Nature/Nurture’, which caught the ears of punk heavyweight Fat Wreck Chords, making them the second Australian band ever to sign to the esteemed label. It’s an exciting time for Clowns as they gear up to take on the world once more with the new album that debuted at #6 in the Australian ARIA charts, has been dubbed “their strongest record yet” by Stack Magazine and is fast becoming their most streamed record! 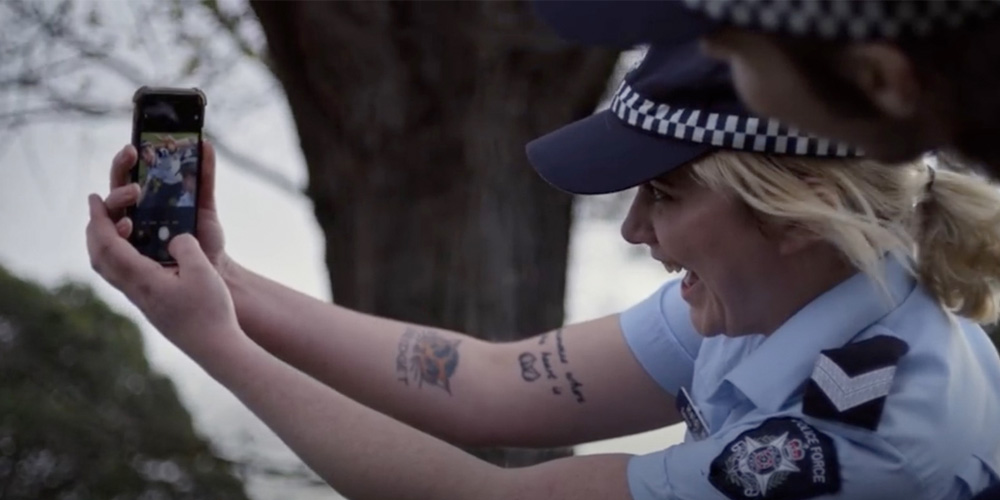 Freezing In The Sun 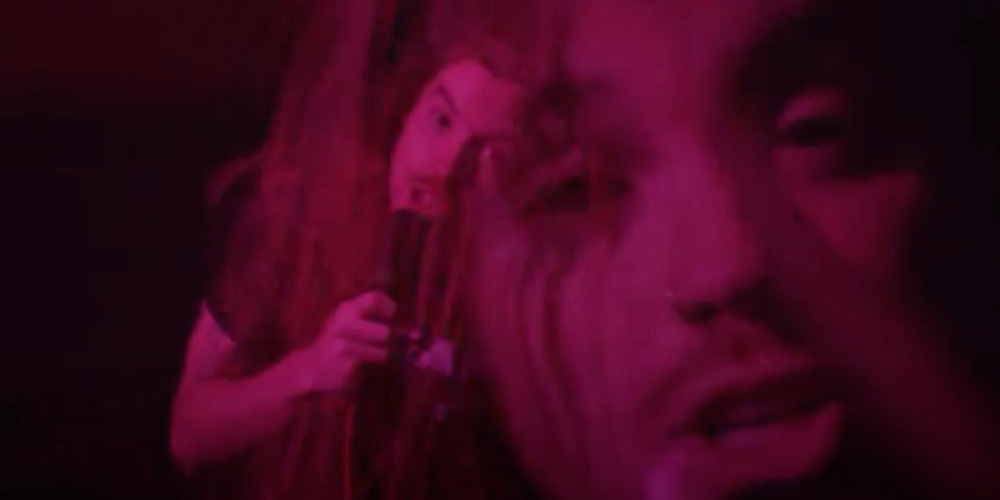 I Shaved My Legs For You

February 13, 2019
With thousands of record sales under their belt and the worlds biggest heavy music festivals in the experience section of their CV, it’s no secret that Melbourne band Clowns have taken…
Clowns

CLOWNS set to make their debut appearance at Unify 2019.