CLOWNS set to make their debut appearance at Unify 2019. 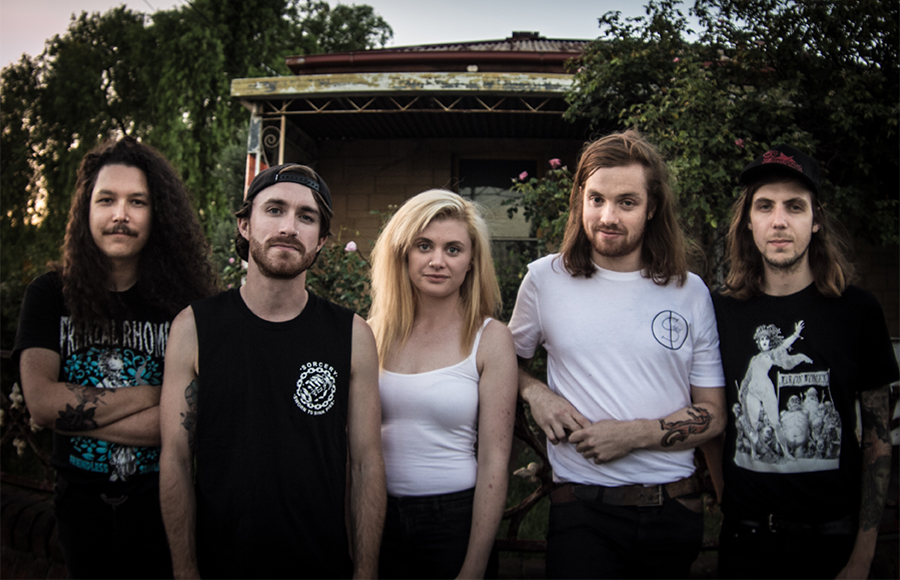 After a MASSIVE 2018 which saw Melbourne’s Clowns band tour Europe, play Download Festival 2018, support Foo Fighters and release new music… Clowns are starting 2019 off with a BANG, preparing to melt the faces of punk-lovin’ punters at this weekend’s Unify Gathering.

Clowns will be destroying the main stage on Saturday at the Tarwin Lower in Victoria’s Punk/Rock/Metal festival which has SOLD OUT for it’s fifth year running,

If you are heading down there this weekend you can catch them at 6pm. For a full lineup, set times and more head to the official website. 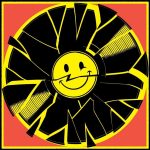